Cold Valley is a riveting new documentary that follows two women as they work to unravel the mysterious disappearances that tormented the Lewis Clark Valley in the 1980s.

Cold Valley is a riveting new documentary that follows two women as they work to unravel the mysterious disappearances that tormented the Lewis Clark Valley in the 1980s. The most chilling aspect of the cases is not that the suspect is unknown, but that investigators are certain who he is, and that no one has been able to gather enough evidence to confidently prosecute him.

Detective Jackie Nichols and Gloria Bobertz dust off the case files, track down old witnesses and pursue new leads. Chronicling the details of their exhausting and often thankless investigative journey, Cold Valley shows the fierce determination it takes to hunt down a man who has evaded justice for nearly four decades. 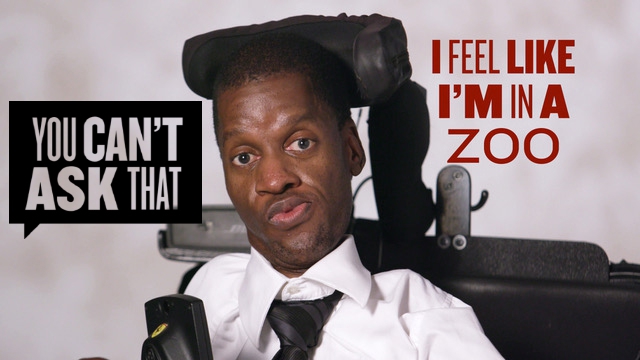 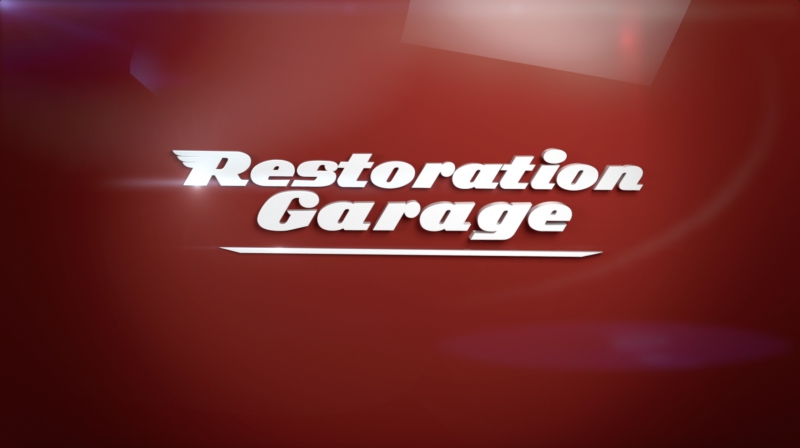 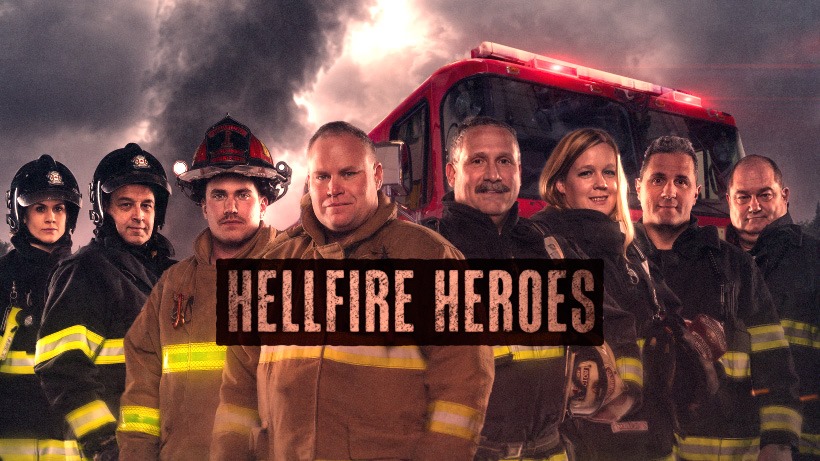 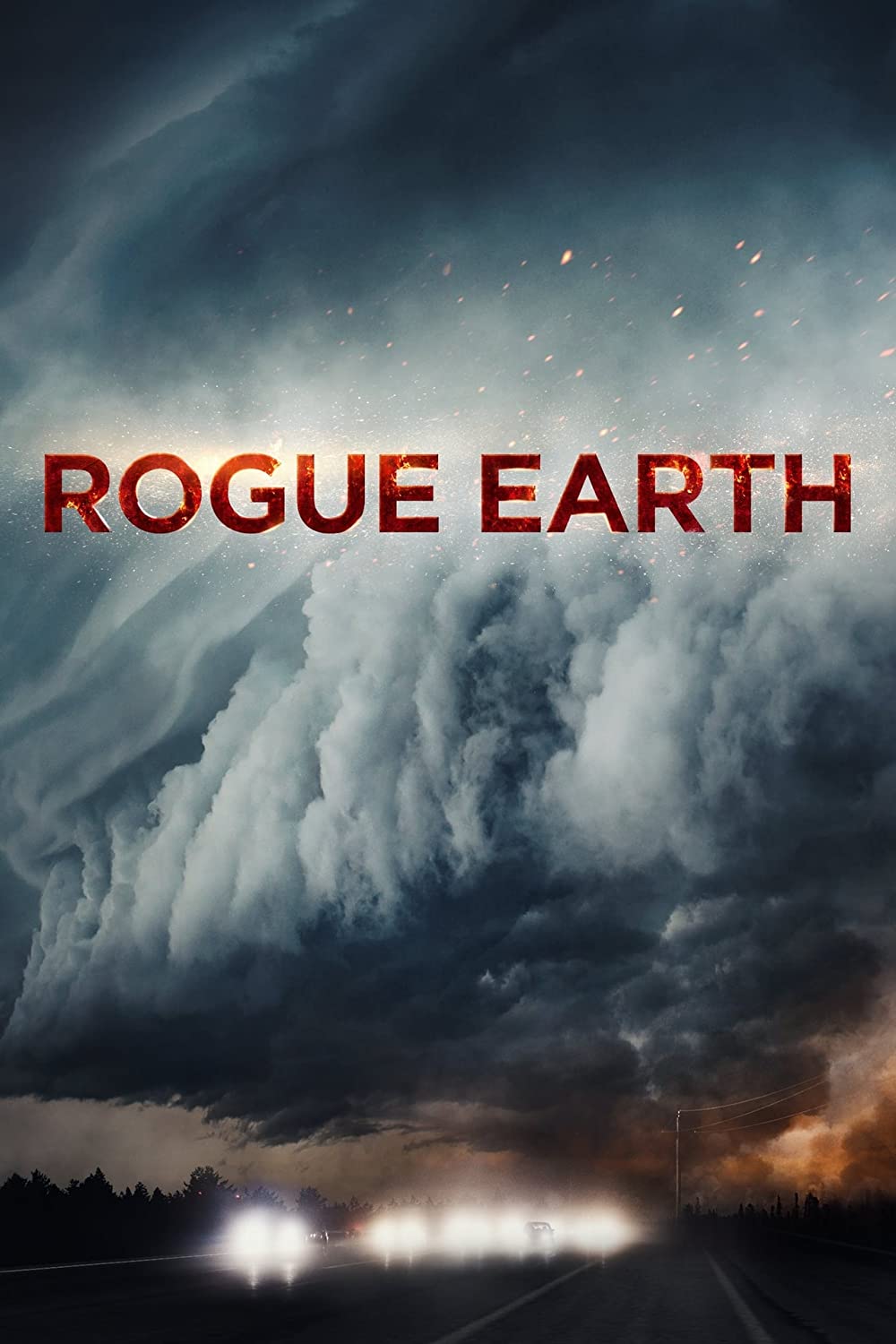 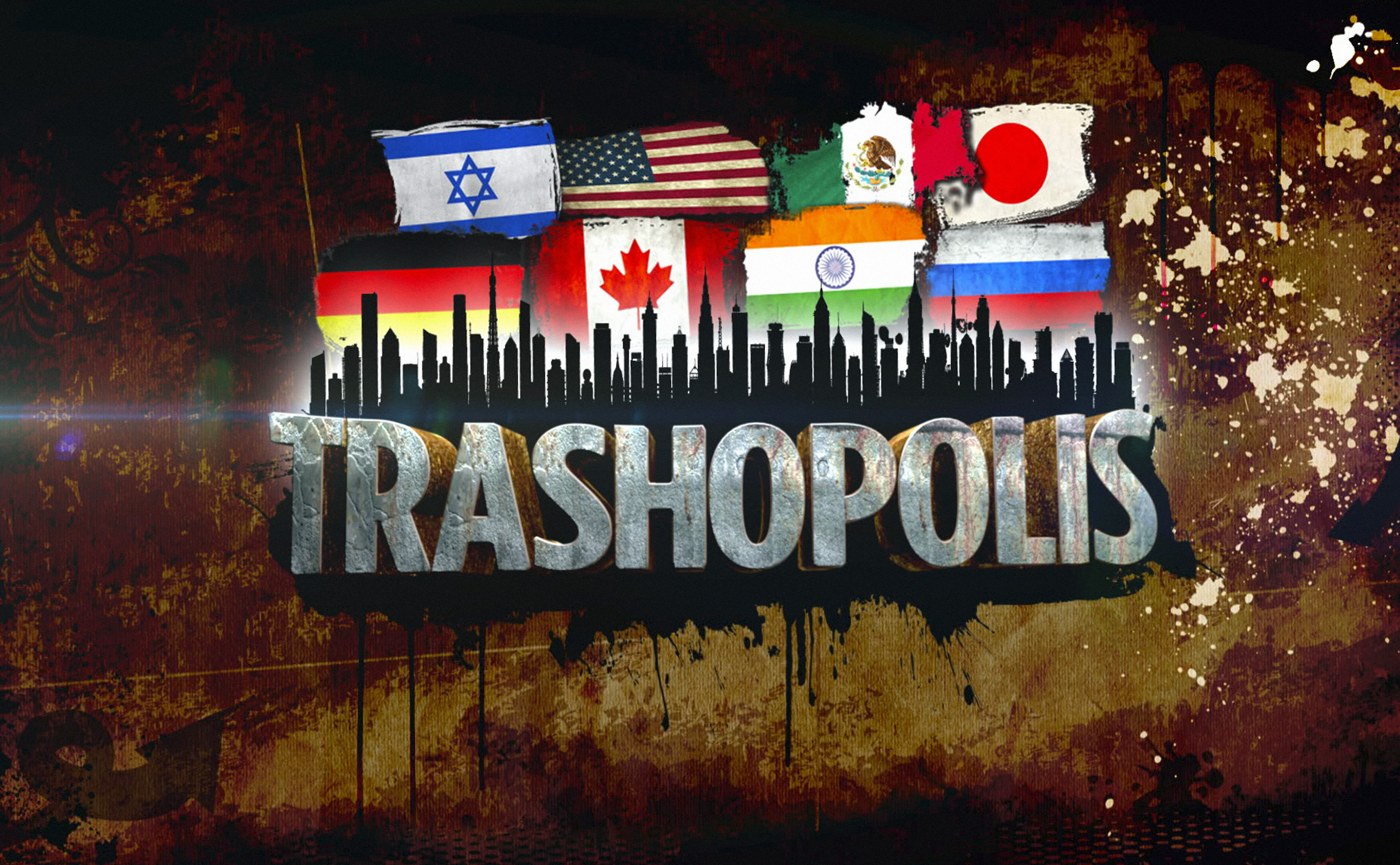 Trashopolis features lavish photography, renowned international experts and a story that has never been told. 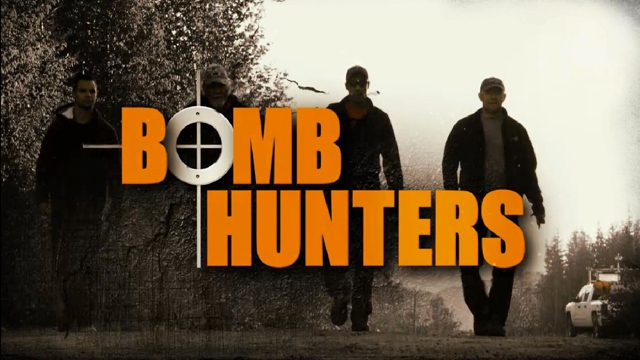 For nearly a century, Canada was a haven for military training of armed forces from several allied countries. Bomb Hunters is a factual series that follows men and women who practice one of the most dangerous jobs in the world. 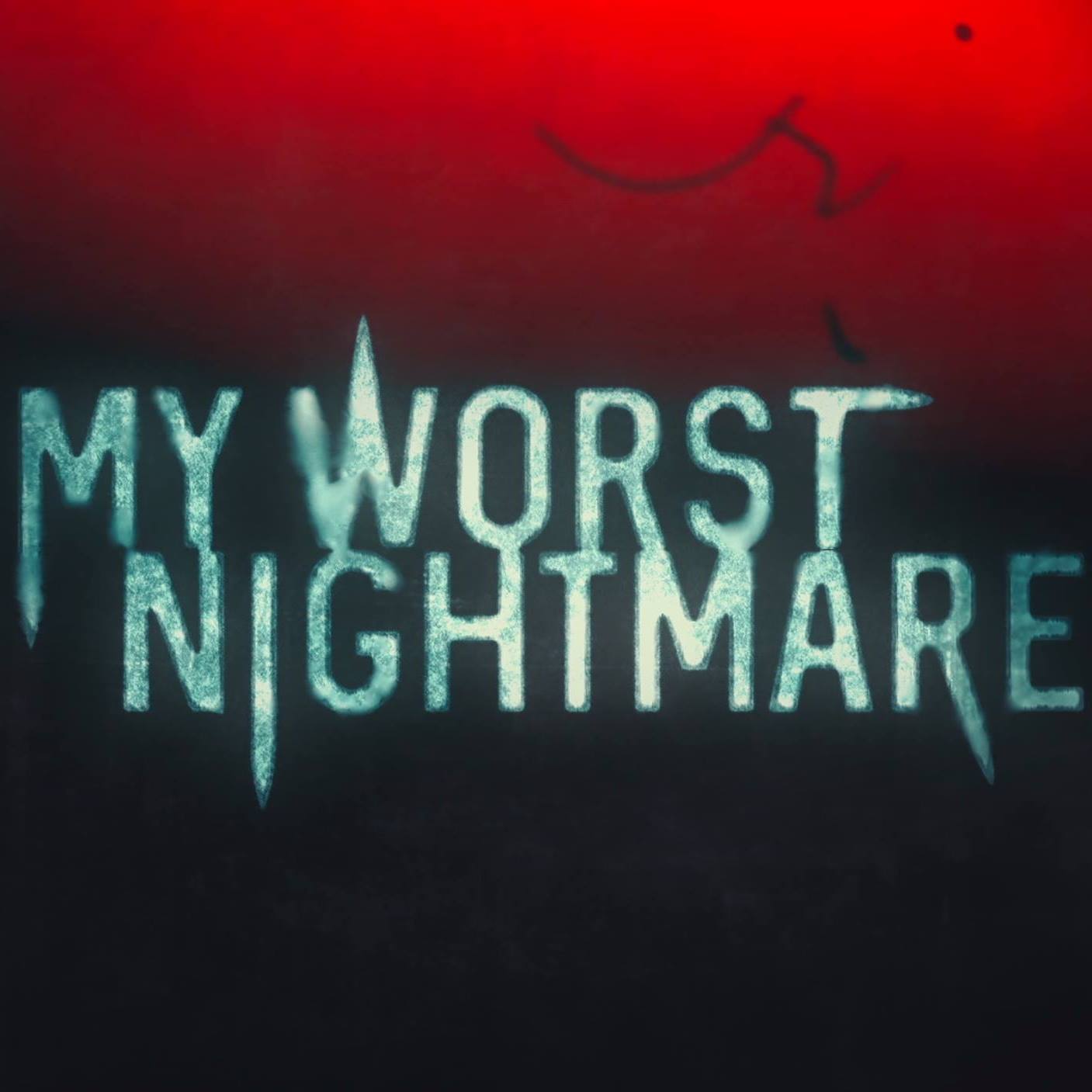 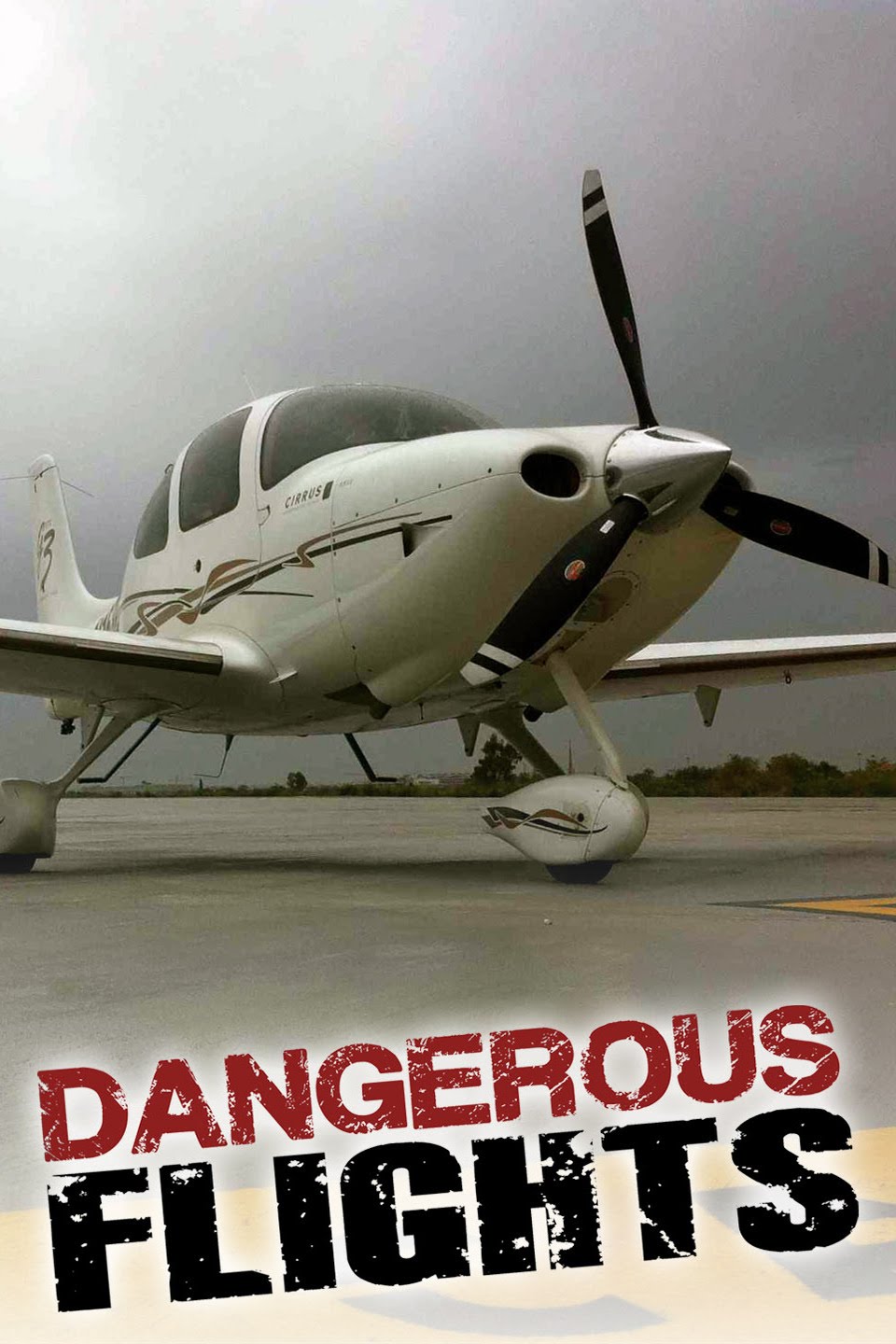 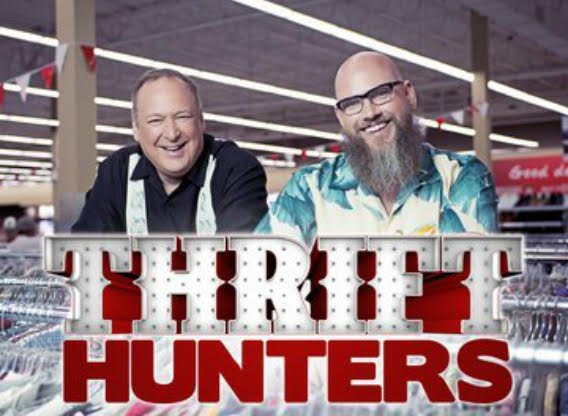 Thrift Hunters is an entertaining, fast paced, modern day treasure hunt, following the adventures of thrifting gurus Jason T. Smith and Bryan Goodman. With a sixth-sense for discovering deals, and the world of online auctions, Jason and Bryan manage to turn second-hand goods into first-rate profit.