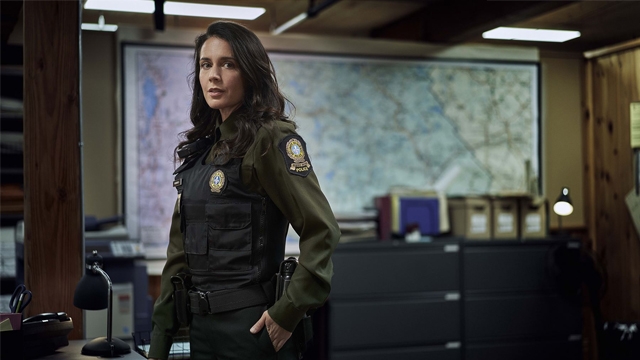 City cop Valerie, 42, transfers with her son Dave, 17, to Lac-Noir, a serene secluded village in the Laurentian forest. Upon arrival, she teams up with Adrien, the local police chief whose partner has mysteriously disappeared without leaving a trace. Dave is hired as a camp coun- cillor at the Arsenault holiday camp, where he meets Jade, a charismatic teenage girl with an addictive personality. As the two young teenagers fall madly in love, the village is tor- mented by more mysterious disappearances. The suspects multiply, the clues unravel: is it Eddy, the likeable grocer? The notorious Provost brothers? Mathieu, the hermit, who resides in the woods? Conrad, the arrogant and manipulative mayor? The more she lifts the veil on the mysteries of Lac-Noir and its inhabitants, the more Valerie flirts with lethal threats. Time is running out, Valerie must capture the wild predator before it seeks his or her next victim. Will the beast be tamed and will Valerie find peace again?

Dark Lake (Lac Noir) is a supernatural/suspense TV series created by director Frédérik D’Amours and written by Martin Girard and Charles Dionne. The series is a combination of action, fear, romance and mystery that has rarely been explored within Quebec television programming. 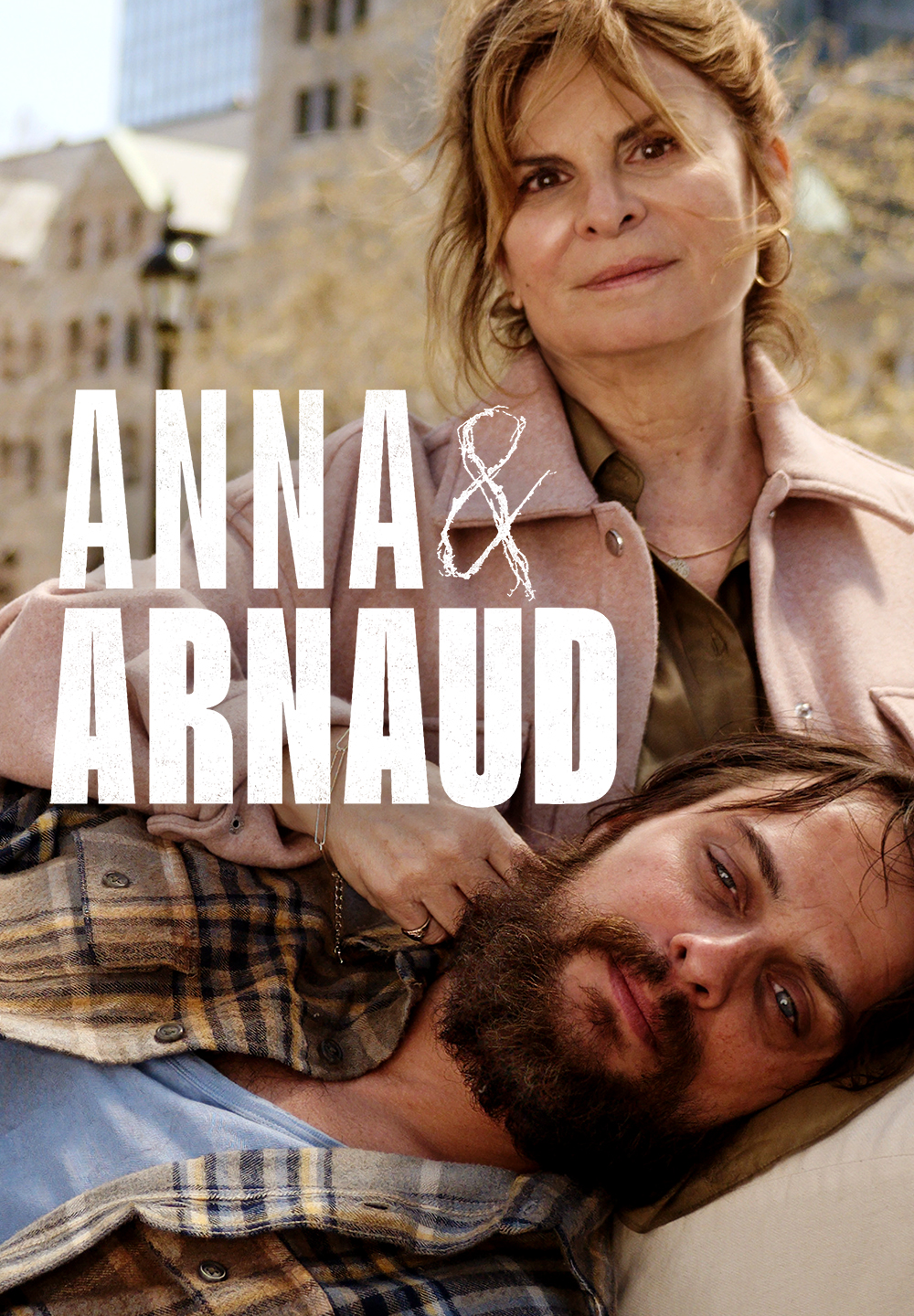 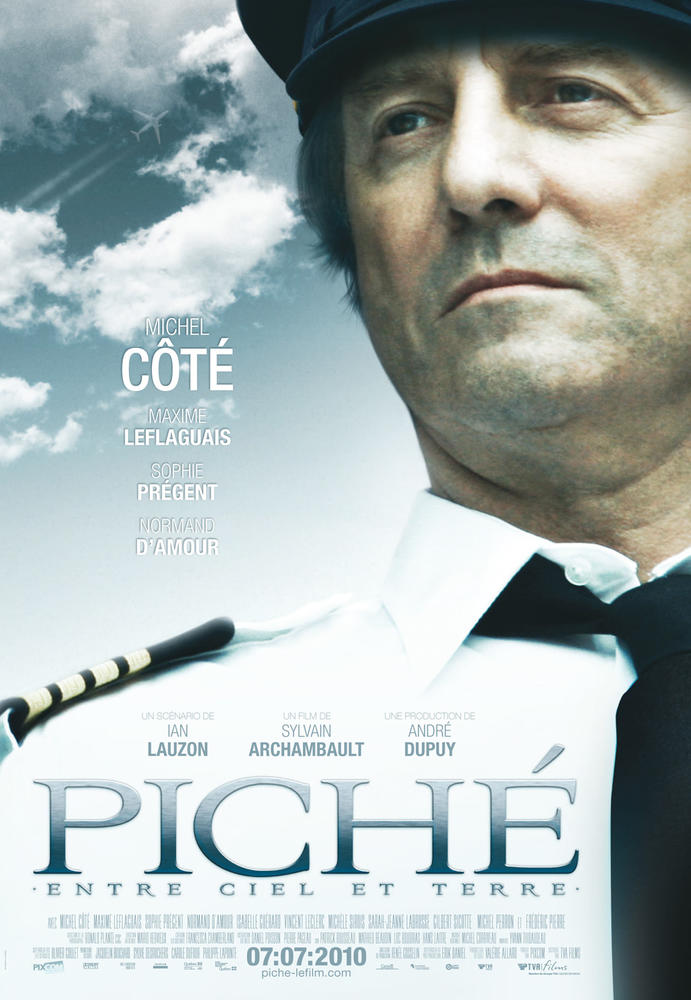 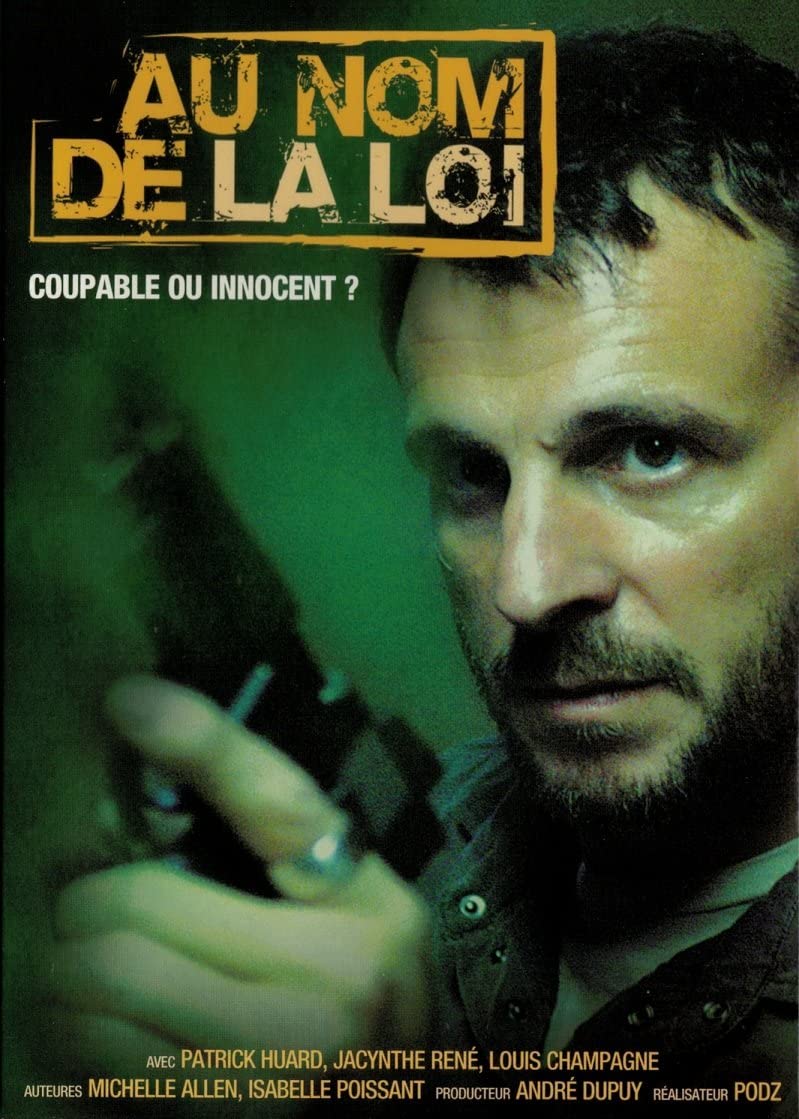 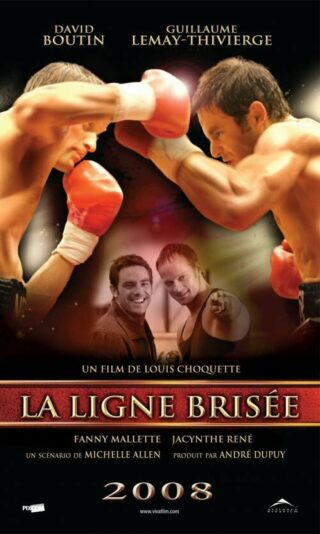 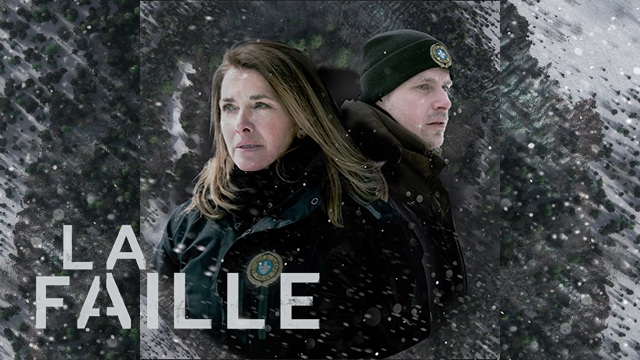 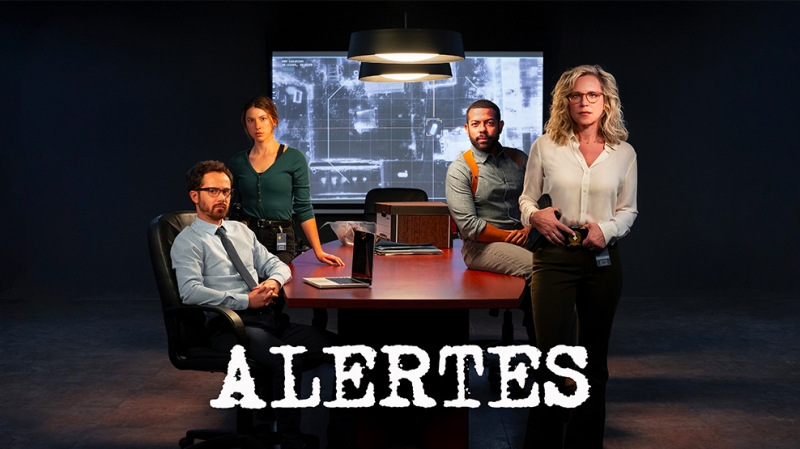 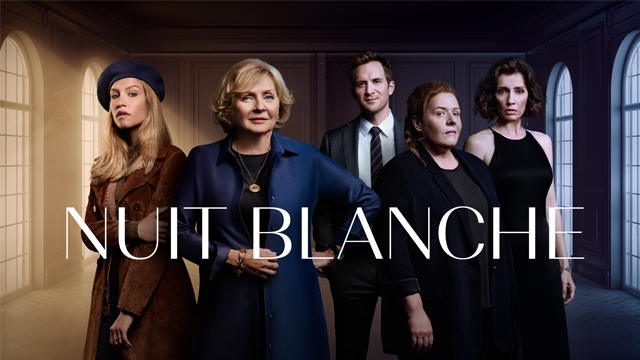