It’s the story of the unlikely partnership between Marissa Wong, a bitter ex-cop turned private investigator and Sarah Winchester, a former career student with the naivety to prove it. 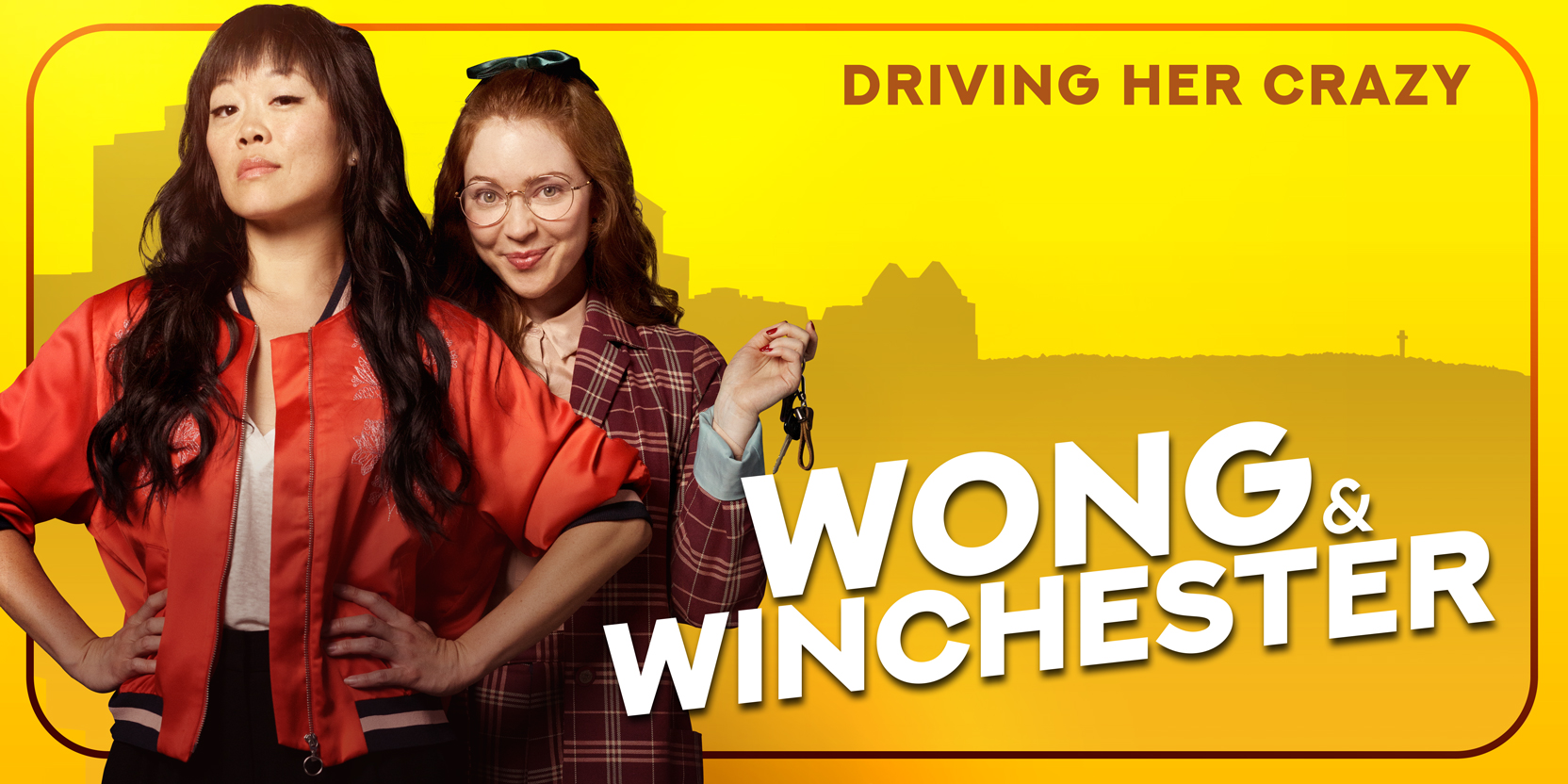 Wong & Winchester is a light and fun female driven procedural. It’s the story of the unlikely partnership between Marissa Wong (bitter ex-cop turned private investigator) and Sarah Winchester (former career student with the naivety to prove it).

Originally hired as Marissa’s driver (after a “misunderstanding” results in Marissa losing her driver’s license), Sarah quickly proves herself to be much more than just a chauffeur.

Working side by side, the mismatched duo, despite their generation gap and their vastly different approaches to work, life, food, fun, society, politics, pets, sex, TV, and even their own gender, somehow manage to always get the job done.

Whether their “crime of the week” is solving a murder, or even something seemingly mundane (like when they’re hired to investigate who’s stealing flowers from Mrs. Wilson’s prized garden…only to discover and ultimately take down an illegal firearms operation), the “spring-autumn” odd couple’s natural ability to counterbalance each other’s strengths and weaknesses gives them the power to solve the seemingly unsolvable.

… Now if they could only agree on where to eat lunch.

Principal photography has started in Montreal, Canada, on female detective series “Wong & Winchester.” The show is backed by Citytv and Pixcom in association with 3 Arts and Lionsgate Television and will premiere mid-season on Citytv and Citytv+. 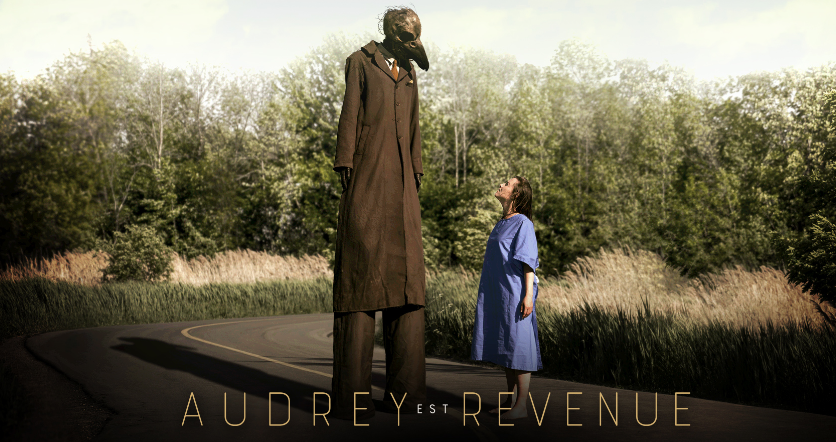 In the middle of the night, a 17-year-old girl is discovered unconscious on a dirt road. Sixteen years later, the impossible has happened: Audrey has awakened! 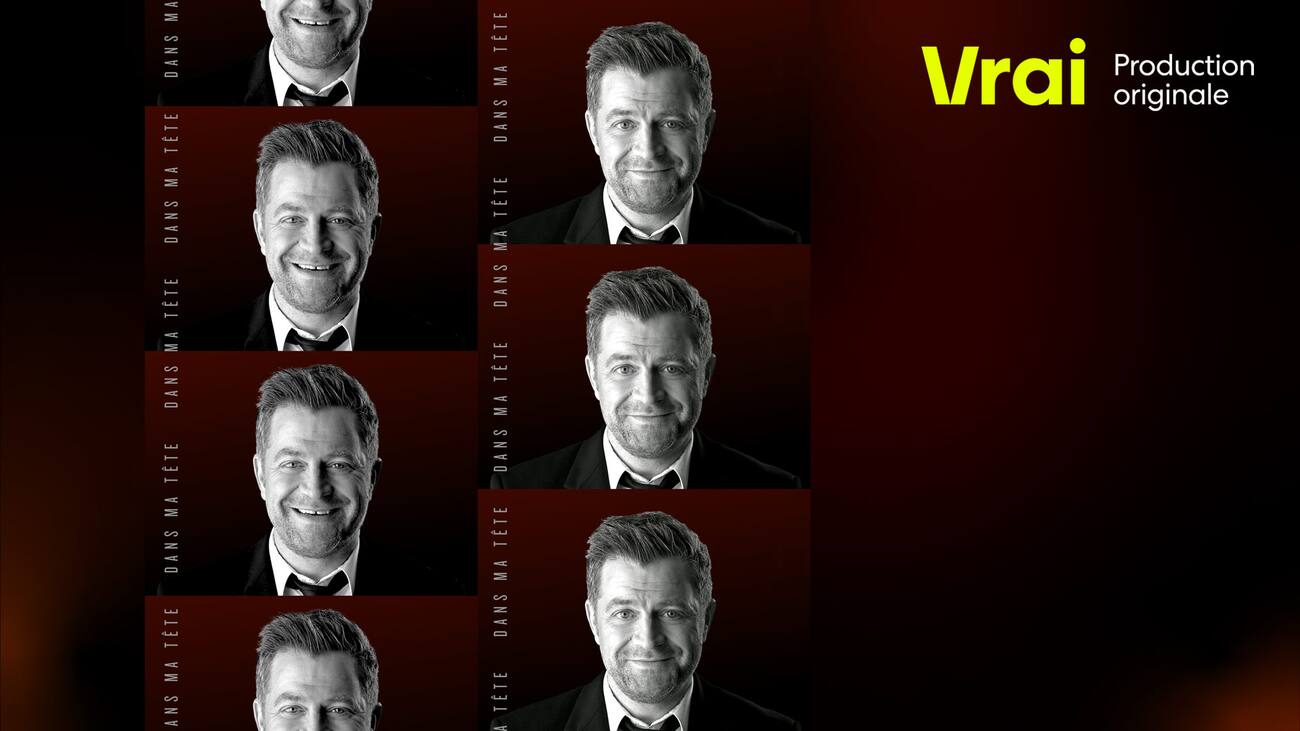 Navigating between the stage and fiction, Dans ma tête brings us into the imagination of several stand-up comedians and leads us into a series of wacky, confusing and hilarious adventures.

Following a short coma, he wakes to find himself sexually attracted to men. This sudden change in his sexual orientation creates a shock wave in his life and his world.

A year and a half has gone by in our characters lives, that now we find themselves isolated in their own egocentrism. 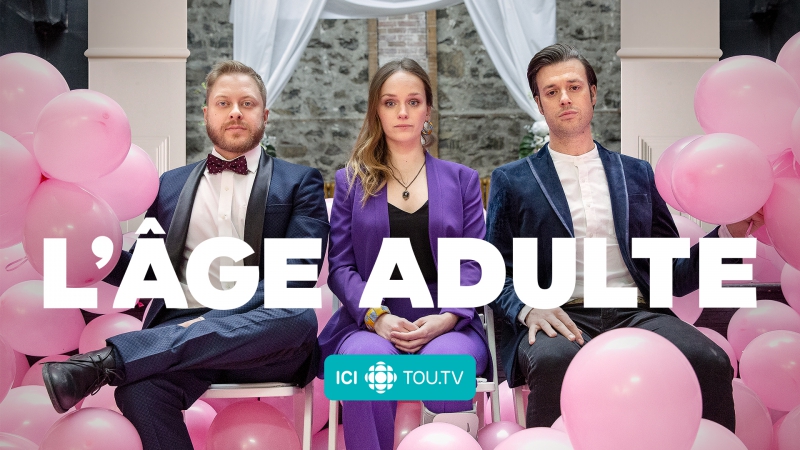 A few months have passed by in the Noël clan. Lucille-Maude, back from Africa, got in a serious and dumb accident. 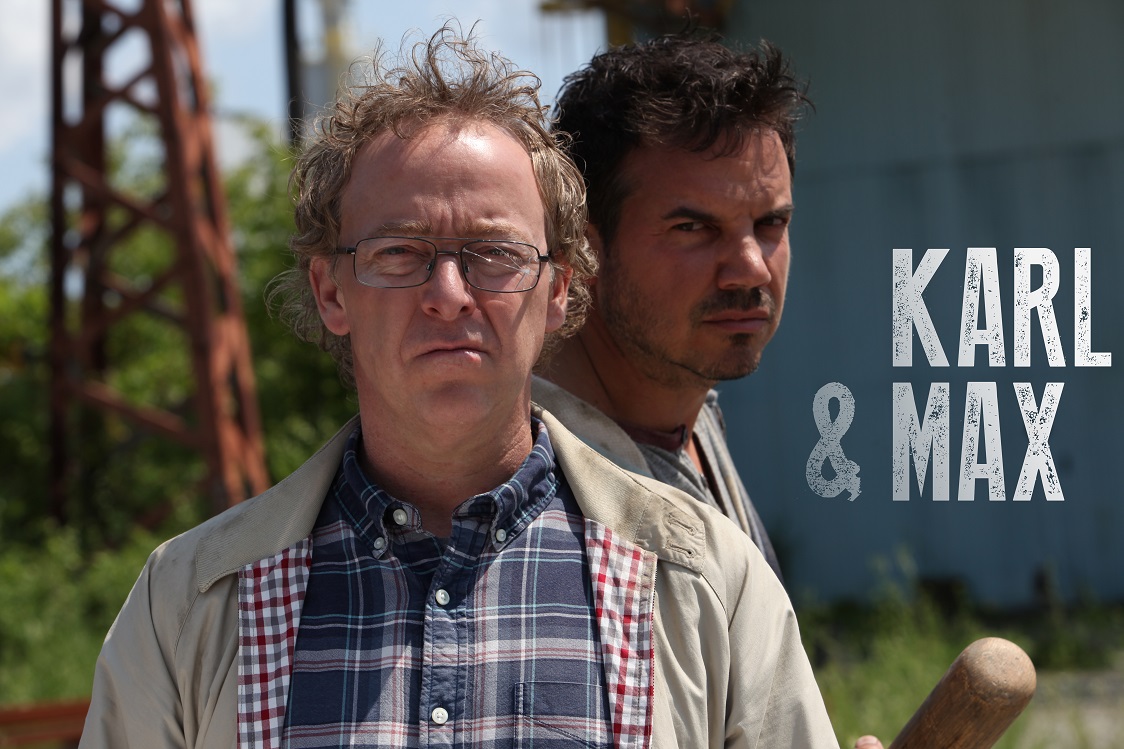 Karl, Max and their friend Yvon will see their fate forever turned upside down when they discover a bloodied and unconscious man inside a crashed car that ignites and explodes. They discover at their feet a bag containing a gun and way too much money! 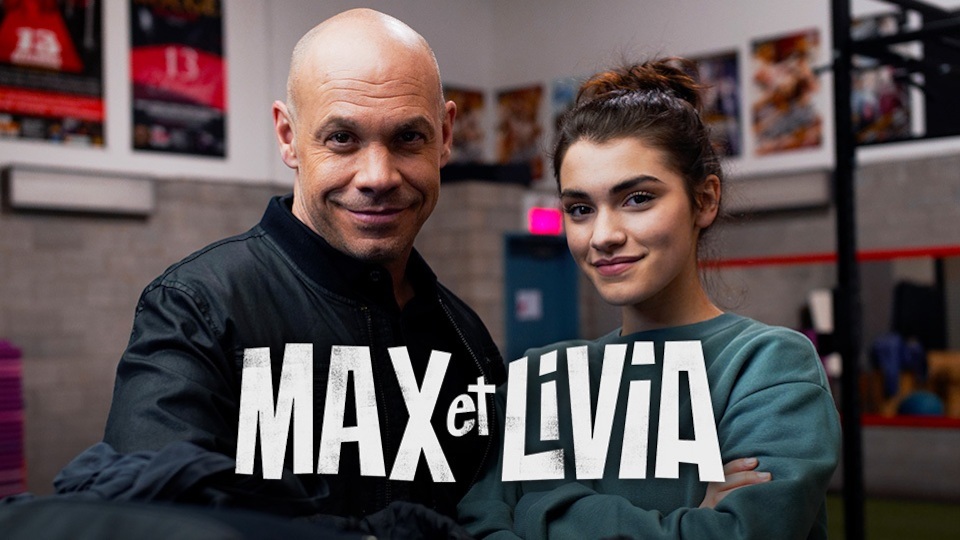 The tribulations of Maxim Martin, who is trying to rebuild his love life, and the setbacks of Livia, 16, who is looking for herself. Max becomes aware that Livia is growing too fast. In order to make up for lost time, he offers to live full time at home.